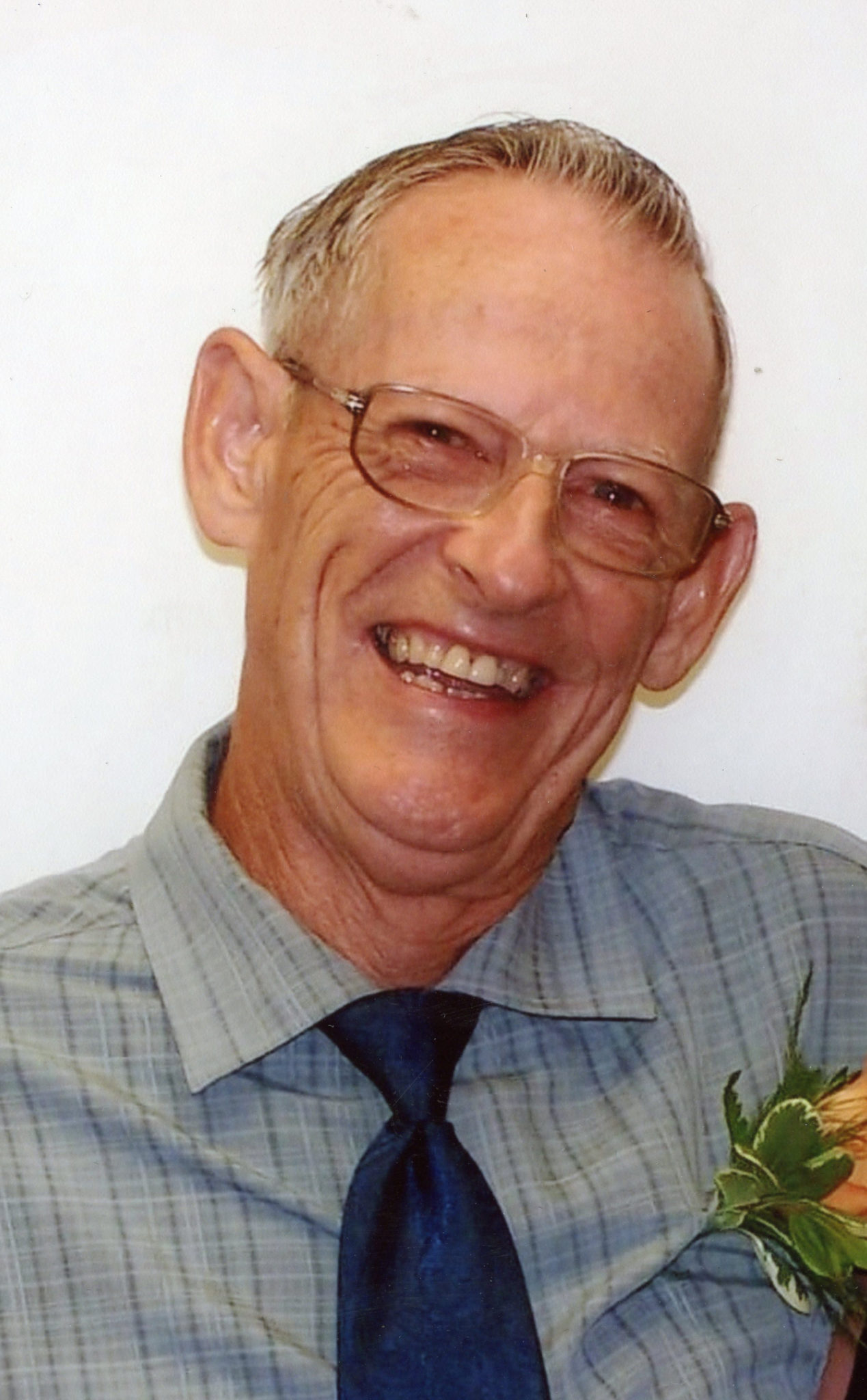 Hyndman, PA – Gerald L. Thomas, 81, of Hyndman went to be with the Lord Thursday March 5, 2020 at UPMC Western Maryland.

Gerald was a graduate of Hyndman High School and served in the US Army where he was an MP in the 4th Platoon, Ft Jackson.  He retired from PPG after 30 years of service. He was a gold member of the Kennells Mill Sportsmen’s Club. He enjoyed hunting, fishing, woodworking, gardening, attended sporting events of family, weekends at the cabin, enjoyed meeting the breakfast club for PPG retirees at Hobos.

Friends will be received at the Harvey H. Zeigler Funeral Home, Inc., 169 Clarence Street, Hyndman on Sunday from 2 to 4 and 7 to 9 p.m.

A funeral service will be conducted at the funeral home on Monday at 11 a.m. with Pastor Ken Korns officiating. Viewing one hour prior to the service.

Burial will follow at Hyndman Cemetery with military honors by the Fort Bedford Honor Guard.