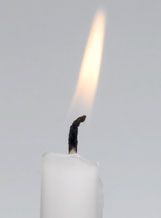 Born February 11, 1966 in Maryland; he was a son of Marion and Blanche (Richardson) Riley. He is preceded in death by a sister, Marian Whitesell,

Joe retired from the State of Maryland where he was Natural Resources Police Officer.

Services will be private at the convenience of the family.